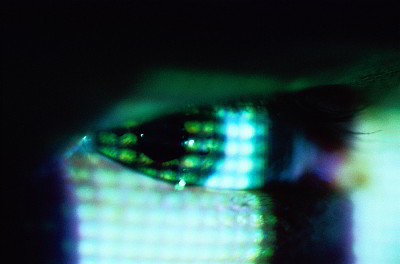 One in five national elections held worldwide since 2016 were potentially influenced by foreign interference, according to a joint report from the Australian Strategic Policy Institute (ASPI) and IT industry professional association ACS.

An analysis of 97 national elections and 31 referenda that have been held since the 2016 US presidential election identified 20 countries with clear examples of foreign interference, including Australia. The analysis was limited to countries considered to be free or partly free countries.

These incidents ranged from cyber attacks to voter registration systems, to DDoS attacks to national election commissions, to the use of Facebook to spread disinformation and discourage voter turnout.

In Australia, the incident involved the attack on the parliamentary email system by suspected state actors believed to be linked to China in February.

A survey from the Pew Research Center found that 65% of Australians now believe it is somewhat to very likely that a cyber attack would result in their elections being tampered with.

The report suggests that Russia was the suspected culprit in a wide majority of the election interference attempts. Russia was believed to be the only state interfering in European elections — with the nation accused of meddling in the elections of 12 European countries — and was also believed to have been involved on attacks on elections in Indonesia, Brazil, Colombia and the US.

China was suspected of being involved on attacks in Australia, Indonesia, Singapore and Taiwan. The only other alleged actors involved in attacks on elections during the period were Iran (Israel) and Venezuela (Colombia).

According to the report, Russian attacks appear to have the objective of eroding public trust in the democratic process, while Chinese interference appears more focused on advancing the interests of the Chinese Communist Party.

“Democracies around the world have been struggling to grapple with foreign interference from state actors during elections,” International Cyber Policy Centre head Fergus Hanson said.

“More empirical data means they can respond in a more targeted way calibrating policy responses to the likely risk, methods and adversary.”

The report also identifies a number of measures aimed at managing the risk of cyber-enabled foreign interference in election processes.

These include building up capabilities to detect foreign interference, developing ways to measure the impact of this interference, publicly funding the cyber defence of political parties involved in elections, and introducing policies and legislation imposing costs on foreign actors caught meddling in the democratic process.