Americans fear being hacked more than being murdered 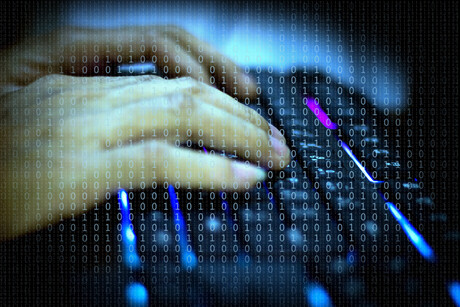 A 2020 telephone survey has found that 72% of Americans frequently or occasionally lose sleep over having their personal, credit card or financial information stolen by hackers. Comparatively, 24% of responders to the survey were anxious about getting mugged, while 17% of individuals were worried about getting murdered.

The survey was carried out by Gallup, an American analytics and advisory company, from 30 September 2020 to 15 October 2020, to find out whether Americans frequently, occasionally, rarely or never worry about certain types of crimes. In total, 1035 respondents from the United States, aged 18 and over, participated in the survey.

The survey revealed that US citizens dwell on cybercrime-related offences the most, with 66% of respondents anxious about being a victim of identity theft. The data also revealed that individuals are troubled by thoughts about losing their physical goods, with over 35% of those surveyed reporting that they often or occasionally dwell on their home being burglarised when they are not there (35%) and having their car stolen or broken into (34%). Less than a third (30%) of parents are concerned about their children being physically hurt at school.

To prevent identity theft, individuals should limit the amount of information shared with companies and use throwaway email addresses where possible. Enabling two-factor authentication (2-FA) on email and other accounts could also help protect individuals from cybercrime.

A report from SOTI has found that 83% of Australian consumers would 'blacklist' an online...

Two Labor shadow cabinet members have called for a national ransomware strategy to tackle the...

The ADF's former Head of Information Warfare Dr Marcus Thompson has joined ParaFlare as a...