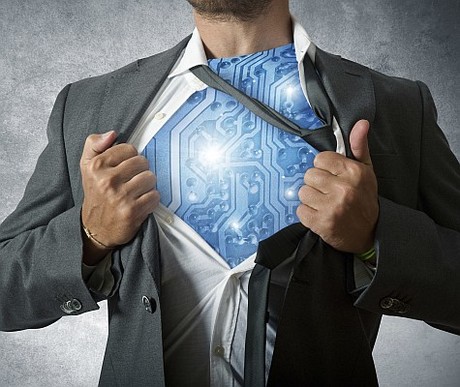 Just under half of Australian office workers have inadvertently committed acts that have made a company’s data more vulnerable to being compromised, according to new research by QuintessenceLabs.

Some 49% of Australian office workers polled for the company’s Breach from Within report admit to have performed benign but careless acts such as using a weak password or accidentally reading a sensitive email.

In addition, 38% of office workers admitted to committing a more serious breach of IT protocol with actions such as copying confidential files onto a USB or sharing a password with a colleague.

The Breach from Within report estimates that 65% of office workers Australia-wide — representing more than 3.6 million people — have committed an act that could potentially lead to a data breach.

The report attributes the high rate of security protocol transgressions to poor awareness — 65% of Australians polled for the research agreed that they know nothing or only the basics of IT security and protection, and 59% have no idea what the relevant security protocols should be.

“While many businesses are on high alert from external threats like hackers, they aren’t always aware of the risks caused by human error. Simple mistakes by employees can lead to compromised data and have a significant cost for businesses,” QuintessenceLabs founder and CEO Dr Vikram Sharma said.

“Most of us have at one time or another circumvented IT protocol, but people don’t realise that these sometimes seemingly benign actions can lead to serious data breaches if the right security measures aren’t in place. Once data is compromised, businesses need to be honest and transparent with customers, or face reputational damage and lost trust.”