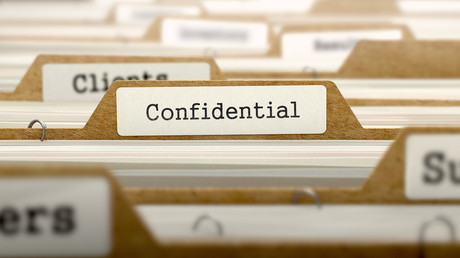 All Australians who want to keep their data secure are being urged to notify parliament.

The consultation period on the Assistance and Access Bill ends on 10 September, and Electronic Frontiers Australia (EFA) is encouraging people to have their say.

The proposed laws greatly expand the powers of law enforcement and other agencies to gain access to the private data of Australians, undermining the digital security they depend on to do their banking, buy things online and to communicate with their friends. While the government attempts to characterise these new powers as not providing a ‘backdoor’, according to EFA that is precisely what they do.

“These laws will weaken security for all Australians by undermining the very technologies we use to keep us safe,” said EFA Chairperson Lyndsey Jackson. “Our financial, health and other data will be more vulnerable to cybercriminals should these laws be passed. We have to stand up for our own digital security.”

EFA is greatly concerned by the wide powers granted by these laws, and the lack of independent oversight of their use. It believes these laws represent yet another major reduction in Australians’ digital rights using scaremongering about terrorism and crime to justify more power in the hands of unaccountable government agencies.

EFA previously joined with AccessNow and 76 other organisations in urging the parliament not to undermine encryption, but clearly more is needed. EFA calls on all Australians to tell the government that digital rights are human rights and they must be protected.

For advice on how to make a submission, go to https://www.efa.org.au/get-involved/making-a-submission.

For more information about the Bill, go to Home Affairs Wants to Know — What Do You Think of its ASS Access?