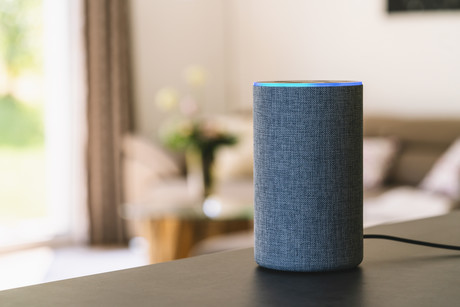 University of British Columbia (UBC) researchers are calling for better education around shared smart speakers after a recent study showed users were concerned about friends, family and others accessing — and potentially misusing — these devices.

The researchers surveyed 26 Canadian adults who used shared smart speakers at home, including Amazon Echo, Google Home and Apple HomePod, according to UBC.

“Of course, they were aware these actions could well be unintentional — such as a child accidentally using the last-number-dialled feature to call up their parent’s employer, for example.”

The concerns may not be entirely unfounded, given an African grey parrot reportedly hijacked an Amazon Echo and ordered several gift boxes in 2017.

Participants’ concerns differed based on their technical understanding or ‘mental models’ of how smart speakers work, study primary author and PhD student in electrical and computer engineering Yue Huang said.

“Participants who were very familiar with shared smart speakers were more worried about how technology shortcomings could affect the security of their devices,” Huang explained.

“An example is a smart speaker that occasionally fails to distinguish the main user’s voice from another, which means it could grant people access to information they shouldn’t have.”

Meanwhile, users with more basic knowledge of how smart speakers work were more focused on their housemates’ potential actions and this sometimes meant seeing a threat that wasn’t there.

“One participant who worried his family member could redial a number was unaware the feature was not even available on the device,” Huang said, adding that this is potentially the first study to explore users’ mental models and link them to attitudes about the technology.

From the results, the researchers feel more work needs to be done to improve users’ understanding of shared smart speakers and the technology’s reliability, Beznosov said.

“One in four US adults and one in five Canadians say they own a smart speaker. People like being able to stream music, obtain weather forecasts, control other smart devices and get the news with simple voice commands. But since smart speakers are commonly shared among housemates, technology developers should take into account these consumer concerns. And manufacturers should provide more technical support to help users manage their risks.”

Researchers have revealed that 73% of the most popular passwords in the world can be hacked in...