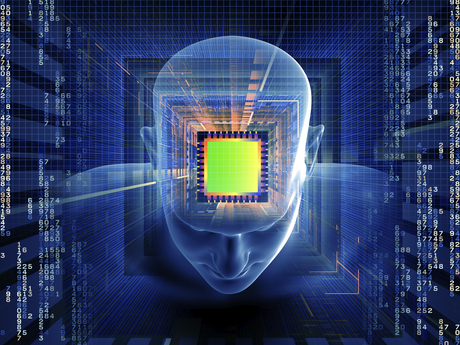 The turnkey system delivered by NEC Australia is based on its NeoFace facial recognition software, featuring a facial recognition algorithm which offers accuracy and speed. The technology enables police to monitor, scan, detect and search images of suspects, even poor quality photographs and video streams, for matches against mugshot databases.

“The strength of NEC’s NeoFace technology lies in its tolerance of poor quality images and surveillance video, which allows law enforcement authorities to use evidence previously considered of little or no value in order to achieve higher rates of identification,” said Mike Barber, chief operating officer of NEC Australia.

NEC Australia’s research and development team based in Melbourne is working closely with SAPOL to develop applications using NEC’s facial biometrics technology that meet police operational requirements. Its finger scanning and facial recognition technology have been implemented in over 70 countries around the globe to support customers that include law enforcement agencies and large enterprises.