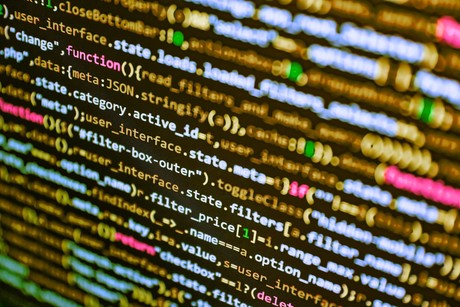 The Russian cybercrime ring behind the TrickBot banking Trojan has developed a new fileless backdoor to adapt to the new age of cybersecurity controls, according to SentinelLabs researchers.

The TrickBot enterprise, which has shifted focus to enterprise environments, is using the PowerShell-based PowerTrick backdoor to bypass restrictions and security controls and monitor high-value infected systems post compromise.

PowerTrick can execute commands over a repurposed TrickBot module named NewBCtest, with the first command being downloading a larger backdoor.

The threat actors also commonly utilise other PowerShell utilities to conduct various tasks, such as pivoting an infection to another framework and to expand to other systems.

The attack also involves using PowerShell to delete any existing files that did not execute properly and to perform lateral movement inside an enterprise environment to high-value systems such as financial gateways.

“Their offensive tooling such as PowerTrick is flexible and effective, which allows the TrickBot cybercrime actors to leverage them to augment on the fly and stay stealthy as opposed to using larger more open source systems such as PowerShell Empire,” SentinelLabs’ Chief Researcher Vitali Kremez said.