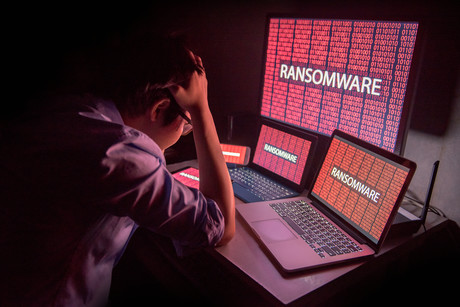 Citrix has disclosed that cyber attackers are performing scans to find organisations vulnerable to the exploit.

The vulnerability potentially enabled unauthenticated attackers to execute arbitrary code, and there is currently no patch available. More than 3500 Australian companies could be vulnerable to attack.

Citrix has issued a list of mitigations, which the ACSC is urging Australian organisations running the affected applications to implement as soon as possible.

The mitigation steps include manually entering commands to make changes to management interfaces and responder policies.

Citrix expects to reduce an upgraded, fixed version of the firmware at the end of the month.

Meanwhile, the US Cybersecurity and Infrastructure Security Agency (CISA) has released a utility to allow users and administrators to test whether their Citrix software is susceptible to the vulnerability.