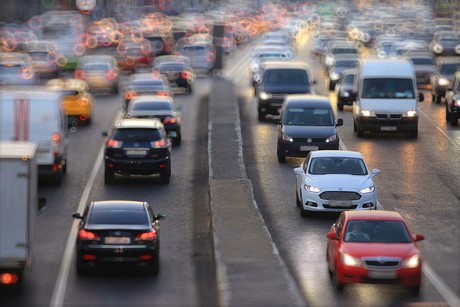 But Victoria is refusing to authorise access to the data by the federal government or other states due to concerns over the content of the proposed Identity-matching Services Bill currently before the federal parliament.

Uploading Victorian driver licence data to the NDLFRS will make it easier for Victorian Government agencies to crack down on fraud such as having multiple identities connected to a single individual, said Special Minister of State Gavin Jennings.

It will also provide for safer roads by helping VicRoads and Victoria Police tackle the issue of people using multiple licences to avoid demerit points or licence cancellations.

But Jennings said the government has agreed only to upload data to the system and make it available to Victorian state government agencies until it is satisfied with the content of the Bill.

“This technology will help keep government agencies ahead of the pack when it comes to combating identity fraud, which is one of the most common and costly crimes facing our state,” he said.

“We are doing this as part of a national agreement, while ensuring the privacy of Victorians is not compromised.”

Advocacy group Digital Rights Watch has welcomed the state government’s decision to control access to the data by federal agencies.

“There is a severe lack of strong oversight mechanisms and general enforcement for human rights and civil liberties in this country, which results in the public being understandably wary about giving government more powers in the first place,” the body’s Chair Tim Singleton Norton said.

“The public needs to be able to trust that governments can adequately house and protect this information. We have seen breaches from agencies such as the Australian Federal Police, the Department of Immigration and Border Protection or the Australian Bureau of Statistics, to name just a few. This should make it very clear that this government is ill equipped to properly protect citizens’ data.”

“There is no empirical evidence that supports the assertion that blanket surveillance or mass data retention is effective at preventing serious crime and terrorism either domestically or internationally — in fact, if anything, these approaches almost always erode rights, risk security and diminish freedoms,” he said.

“The entire focus on surveillance operations in this country is fundamentally broken, and we need a complete paradigm shift towards a rights-based approach. Hopefully, this move by Victoria to control access to the national facial recognition database is the start of that shift.”