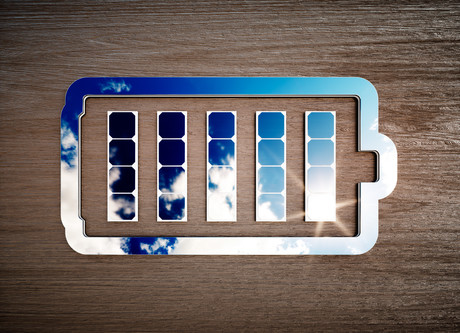 Two large-scale, grid-connected batteries are to be built in Victoria with the help of the Australian Renewable Energy Agency (ARENA).

Up to $25 million in funding will be provided by the federal government, matching the $25 million already made available by the Victorian Government.

Located near Kerang and in Ballarat, the batteries will collectively provide 55 MW of energy and 80 MWh of storage capacity.

It will be the largest integrated battery and solar farm in Australia — capable of operating at full capacity for two hours or providing power to at least 800 households for 24 hours.

The Victorian Government’s energy storage initiative will be strategically located and will provide backup power and grid-stabilisation functions as the grid transitions, helping to ensure more affordable and reliable energy in Victoria.

“We are continuing to modernise our electricity grid, strengthen our energy security and deliver real action on climate change,” said Minister for Energy, Environment and Climate Change Lily D’Ambrosio.

“ARENA is excited to be demonstrating the capabilities that these new batteries will provide in securing reliable electricity for western Victoria and to facilitate Victoria’s transition to renewable energy,” Frischknecht said.

“Battery storage will play a crucial role in the future energy mix, alongside other forms of storage and in conjunction with variable renewables and demand management.”

Both batteries will be operated by EnergyAustralia under long-term offtake agreements.

“They will not only allow currently unused renewable energy to be stored instead of wasted, but also inject electricity into the grid at times of peak demand in an area known for transmission congestion,” said Minister for the Environment and Energy Josh Frydenberg.

“Together, they will help lower power prices and stabilise the grid.”

Construction of the two batteries has already begun, with both projects expected to be operational in time for next summer’s peak.

A new way of storing information on computer disks using electron beams and special ceramics has...