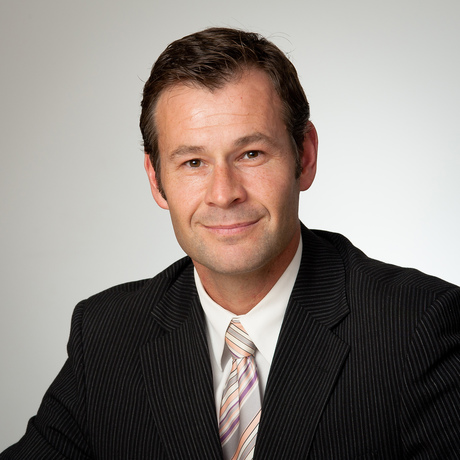 With more than two years in the CIO’s chair at The Treasury of the federal government, Peter Alexander is one of the most high-profile and influential IT executives in Australia.

At a recent forum, Alexander commented, somewhat facetiously, that many software developers had become “lazy coders”. Although Alexander doesn’t see this as a significant issue at Treasury, it’s a trend that he and many others have noted.

“We look at it as getting the business process right and worrying about that. People are building applications that do less and less with more and more. Whether they’re graphically intense or something, but they seem to be getting bigger and bigger and bigger. I scratch my ahead and ask why.”

Alexander identified that one of the reasons we have become less disciplined in software development is that the cost of storage and other resources has plummeted.

“The reason we do it is because we can. If you look at what a terabyte cost you not long ago compared to what it costs you now - that’s phenomenal.”

As one would expect, storage is a hot topic. Alexander described Treasury’s ‘multilayered storage’ stack.

“We have flash disk, fast disk and slow disk. Depending on the type of content and the regularity of use, and some other variables, we’re storing in either of them. One is quite expensive and the other two are pretty cheap.”

Treasury uses a Hitachi SAN and the technology moves blocks of data around as it’s accessed.

The challenges that come from the huge volumes of data we have access to, and continue to accumulate, have created a skills void that needs to be filled. Over recent years, this has been defined as the data scientist. But this isn’t necessarily a new problem. Alexander sees this role as being indicative of the perennial problem faced by IT departments - finding technically adroit personnel who can take their technical skills but also understand business issues and can communicate effectively in business terms.

“Whether it’s about your data analytics, or just talking to a business area and just finding out what they want and understanding their business processes and what they want - the classic IT failing is to say: ‘What you’ve got now is this. We can automate that and build you an IT system that looks just like what you did but faster.’”

The focus needs to shift to looking at how technology can facilitate a better process - not just the same process faster. The aim is to get to a better outcome, not a faster one.

Where Alexander sees the value in the data scientist is in the intuitive leaps that they can make.

“With the data scientist, the fascinating part is having people who can see correlations in data, or can build intelligent machines that can see correlations in data, and make something intelligible out of it. That’s where scientists will be needed: to say we’ve got data from utilities, we’ve got data from retail sales, we’ve got geolocations. All these things run together and there’s a pattern. Does it repeat under certain circumstances?”

People that are able to make these leaps and carry out this sort of analysis are rare in Alexander’s view and will become increasingly valuable. However, he also sees that machine intelligence will become increasingly important, as the data sets are so large and will continue to grow. However, you will need people to tell the machines what to do and do something with the results of the analysis.

Interestingly, Alexander sees that there’s room for a less risk averse posture in IT. Particularly in government, there’s been an attitude that fosters not taking any risks when looking at new technologies and platforms. But Alexander advocates a different approach - one that he shares with up and coming IT leaders that he mentors.

“You can take a risk and have a punt. And if it fails, make sure it fails fast and doesn’t cost a lot,” he said.

Another valuable piece of advice he offers is that IT people are able to offer systems thinking when approaching problems. In many cases, department heads are so buried in their own specific areas that they don’t see the linkages with other business functions. The CIO and their team are well placed to see how different departments interact.

“Most business people see their piece and don’t think about the input, process and output. I think IT brings that kind of consideration quite well,” he added.