Leaping the bandwidth and backup hurdles 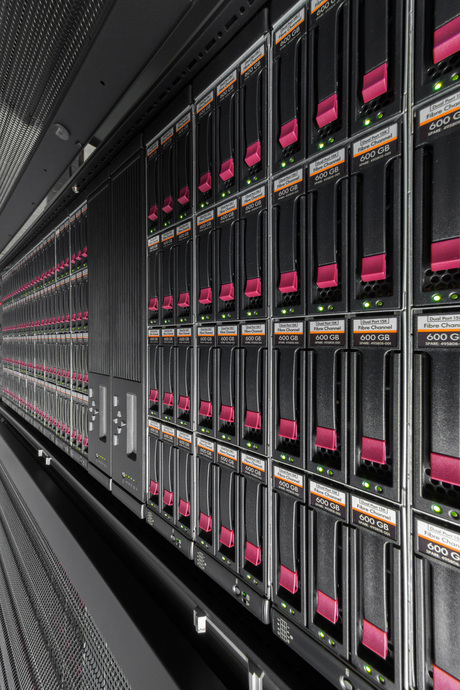 BitCloud, a Sydney-based provider of cloud services, has partnered with Veeam Software and deployed Veeam Backup & Replication to protect more than 1000 of its Windows and Linux virtual machines (VMs).

Before BitCloud could build a flexible cloud offering that would accommodate each client’s particular needs, it had to find scalable, efficient and cost-effective technologies for its hosting environment. Data protection was a top priority, due to bandwidth constraints, service requirements and the resources typically consumed by backup.

“We also wanted to partner with a company that was actively developing its solutions; we didn’t want to have to switch vendors down the road.”

BitCloud partnered with Veeam Software and deployed Veeam Backup & Replication to protect its Windows and Linux VMs, which now total more than 1000. The company incorporates Veeam into a number of different service offerings, including infrastructure-as-a-service (IaaS), backup and disaster recovery-as-a-service (BaaS and DRaaS), and Managed Microsoft Exchange and SharePoint.

“We chose Veeam because the company and its solution matched our needs perfectly,” Oprysa said. “Veeam Backup & Replication works well with VMware and is continually developed and enhanced. It provides both backup and replication, which has proven to be very useful for us, and the licensing aligns perfectly with our business model. All of the client services we offer are based on Veeam functionality.”

For example, Veeam’s replication functionality is used in a number of ways. In case of disaster, BitCloud replicates VMs to a second data centre in Melbourne. BitCloud also uses Veeam replication to satisfy regulatory requirements for high availability, which some of its clients are subject to. In a role reversal of sorts, BitCloud even offers replication of hosted workloads to client sites.

“This is a good way to use a client’s existing infrastructure and alleviate fears about losing control,” Oprysa said.

BitCloud has found that Veeam can back up its biggest VMs, which are in its shared hosting environment.

“Before Veeam, we backed up these VMs with SAN-level snapshots, but the snapshots were expensive and problematic to restore from,” Oprysa said. “Using Veeam, we can back up even our largest VMs quickly and efficiently.”

It’s not uncommon for a BitCloud client to have a 10 Mbps network connection. But with Veeam’s built-in deduplication, WAN optimisation, dual-proxy architecture, seeding and ‘forever incremental’ approach, BitCloud is able to back up and replicate VMs across slow or unreliable links.

In addition to a feature-rich data protection solution, Oprysa said he and his colleagues gained a valuable partnership when they chose Veeam.