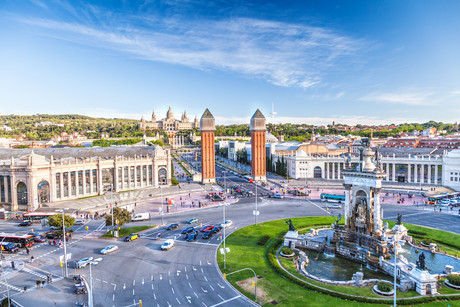 The GSMA has announced the cancellation of this year’s Mobile World Congress in Barcelona due to flow-on effects from the coronavirus outbreak.

In a statement, John Hoffman, CEO of the GSMA, said that “With due regard to the safe and healthy environment in Barcelona and the host country today, the GSMA has cancelled MWC Barcelona 2020 because the global concern regarding the coronavirus outbreak, travel concern and other circumstances make it impossible for the GSMA to hold the event.

“The Host City Parties respect and understand this decision.

“The GSMA and the Host City Parties will continue to be working in unison and supporting each other for MWC Barcelona 2021 and future editions.”

Hoffman added that the GSMA’s “sympathies at this time are with those affected in China, and all around the world”.

In recent days, a number of high-profile companies had pulled out of the event, citing coronavirus concerns. Those companies included Ericsson, LG Electronics, Amazon, NVIDIA and Nokia.

Yesterday, Nokia announced that “…we believe the prudent decision is to cancel our participation at Mobile World Congress”.

In a statement released last week, Ericsson’s President and CEO, Börje Ekholm, said that the company “appreciates that GSMA have done everything they can to control the risk… [but] as one of the largest exhibitors, Ericsson has thousands of visitors in its hall each day and even if the risk is low, the company cannot guarantee the health and safety of its employees and visitors”.

The first Mobile World Congress was held in Barcelona in 2006.