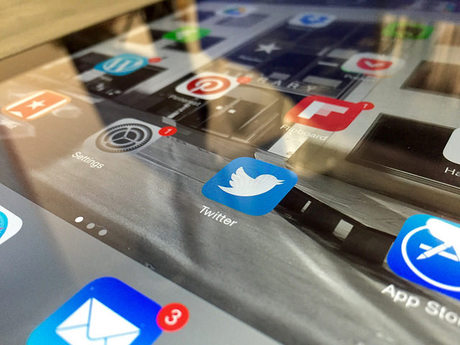 Social media has become the driving force for Australians’ media consumption behaviours, impacting everything from entertainment preferences and the consumption of news to buying decisions.

This was among the key findings of Deloitte’s fifth annual media consumer survey into Australian media and digital preferences.

As a result, social media has become the top digital destination for Australians of all ages, with respondents spending 21% of their digital entertainment time on social media.

Millennials are predictably more prolific consumers of social media, with 84% of those aged 27–32 and 77% of those aged 14–26 using social media daily. Women also spend more of their time using the platforms than men (25% of their digital entertainment time compared to 17%).

Some 92% of the respondents are on Facebook, but millennials are showing a preference for newer, more mobile and image focused networks, such as Instagram and Snapchat.

The proportion of respondents that consider social media recommendations as one of their top three influencers for buying decisions has meanwhile outstripped television advertising for the first time, at 58% to 55%.

While using the internet has grown to be on par with watching television as Australians’ top entertainment activity, live TV is still the preferred method for watching video.

But this is rapidly changing, with streaming accounting for a quarter of viewing time, compared to 42% for live TV, and the proportion of subscribers to subscription video on demand (SVOD) services doubling since last year to 22%. Among SVOD subscribers, 18% have more than one service.

Multitasking while watching TV is an activity shared by 88% of respondents. But among SVOD users, 70% agree that they pay closer attention to content that they have paid to watch.

According to Deloitte, the growth of the SVOD market also shows that Australian consumers are willing to pay a premium for an ad-free viewing experience. Nearly half (48%) of respondents would pay for movies in exchange for not being exposed to ads and 43% would pay for TV shows to avoid them.

As with social media, millennials are leading the uptake of SVOD services, with 35% subscribed to a streaming service compared to 16% of other age groups.

“Millennials are traditionally early adopters when it comes to technology, which in turn shapes their media consumption behaviours. We’re definitely seeing this reflected in this year’s survey, with higher rates of bingeing, multitasking and moving to devices other than the TV to consume content,” Deloitte TMT Leader Stuart Johnston said.

“If other age groups continue to follow millennials’ lead, we will find ourselves being entertained more on the internet — already the number one entertainment activity for millennials.”

Image courtesy of ijclark under CC