Largest police jurisdiction in the world gets connected

The Western Australia Police (WA Police) is responsible for the largest single police jurisdiction in the world, an area covering over 2.5 million square kilometres with a structure comprising three regions, 14 districts and 162 police stations. 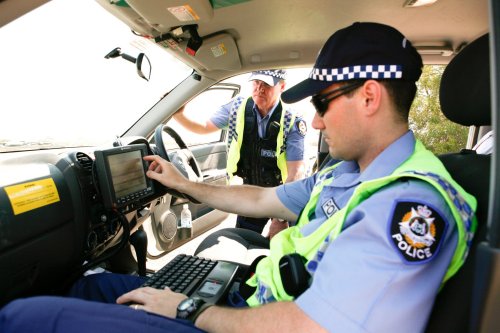 In 2006, WA Police built a privately owned data network across metropolitan areas that covered 9500 square kilometres around Perth. The network connected Western Australian officers to its Tasking and Data Information System (TADIS), which provided officers with vital information including criminal history records, mug shots and vehicle and firearm details while on the road.

The challenge facing WA Police was the lack of mobile data communications in regional areas for its patrolling officers, who relied on communicating with the nearest police station by voice for any necessary enquiries to be conducted.

“When officers in rural areas needed to contact the nearest police station, they often found that they were out of radio communications range or, more frequently in the case of smaller police stations, nobody was available as the on-duty officers were responding to another incident,” said Lance Martin, Superintendent at WA Police.

“This meant that officers missed out on valuable information that could have improved investigations or an improved response to an incident. It could also place officers in potentially dangerous situations due to the lack of real-time information available to them.”

WA Police needed to evaluate the best way to link remote locations to its centralised dispatch area and central communications. However, the cost implication of extending the private network to officers outside metropolitan Perth was not viable. Even if the budget was available, building the network would take many years.

WA Police was able to save time and money by integrating its private data network onto Telstra’s Next G network. The solution comprised two elements - one for vehicles and another for officers in the field. For vehicles, TADIS was supported by an onboard computer and modem. Many of the TADIS units are now able to seamlessly alternate between the private police network and the Next G network. 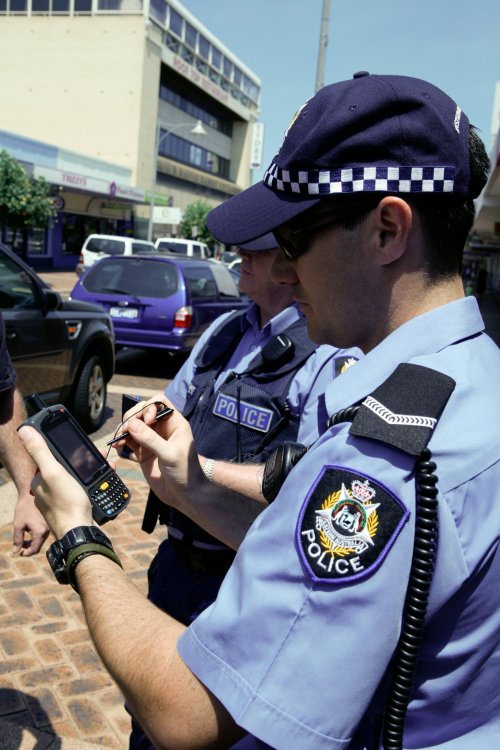 Meanwhile, officers on foot patrol, horseback, pushbike or motorbike were provided with ruggedised PDAs equipped with a resized version of TADIS, using the Next G network in remote areas to access real-time information. The devices are coordinated on an electronic mapping system using global positioning system technology. Both units include multiple security measures including an authentication gateway and data encryption. The PDAs also have screen locks and other security capabilities so that if they are lost or stolen, the device can be tracked and disabled remotely.

By encrypting information on both the TADIS and TADIS-Lite system through the Next G network, WA Police has been able to easily and cost-effectively introduce mobile data state-wide to standardise service delivery. This has helped officers to standardise vehicle registration, for example, by reducing costs on registration labels. This alone has resulted in a significant saving to the government.

“The use of Telstra’s network has meant that officers in regional Western Australia are able to access corporation information within seconds, improving productivity and officer safety,” Martin said. “Where previously a full-time employee was required to respond to requests for information from officers in the field, these officers can now access the information themselves in real time.”

In the Mid West Gascoyne District, officers cover approximately 600,000 kilometres of highway a year; however, 70% of these roads had limited or no network coverage. Officers often could not conduct the necessary background checks and profiling before people were approached. However, thanks to the reliability of the Next G network, the number of checks has increased from 250 to 280 in a week to about 6000 checks per week. Given that there are approximately 66,000 people in this district, this is a significant percentage, contributing to increased community safety.

WA Police is providing an additional 200 handheld devices to its officers in June and is currently installing approximately 300 devices in vehicles.

“It would have been cost prohibitive and taken many years to expand our own private data network into remote and rural areas. The use of the Telstra network has allowed Police to do it at a fraction of the time and cost,” said Martin. “By providing all officers, regardless of location, with access to information in real time, we’ve been able to equip them with the tools to be more responsive, more informed and to better protect the community.”