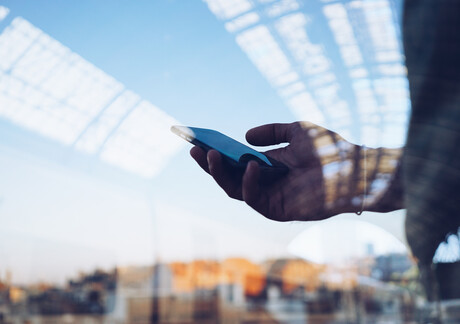 The Digital Transformation Agency says the COVIDSafe contact tracing app has been able to identify more than 560 close contacts not picked up by manual contract tracing processes in NSW alone.

Of the 560 additional contacts identified, two later contracted the virus, the DTA said.

The app has been registered over 7 million times in the four months since launch, according to the agency. The DTA has updated the app 10 times over the four-month period, based on feedback from 27,000 users and health officials as well as members of the tech community.

In a bid to further improve take-up rates, the app has been extended to support the devices used by 98% of Android users and 95% of iPhone users. It has been translated into nine languages — Arabic, Cantonese, Greek, Italian, Korean, Mandarin, Punjabi, Turkish and Vietnamese — with the user guide on the website translated into 63 languages.

Meanwhile, the reported issues with Bluetooth performance for iOS devices have been addressed by adding code from the UK National Health Service’s NHSX app and Singapore’s TraceTogether app.

Earlier this month the DTA also resolved an iOS digital handshake connection issue raised by the tech community that has further enhanced the reliability and performance, reducing the drain on battery life.

Meanwhile, security and privacy improvements have been implemented such as legislation granting privacy protections for COVIDSafe data and changes to close potential vulnerabilities such as Bluetooth beacons crashing the app.