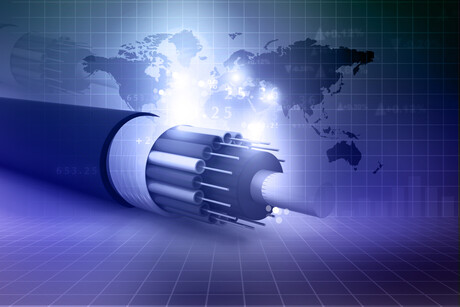 Following a decline in 2020 due to the COVID-19 pandemic, mobile services revenue in Australia is forecast to maintain a compound annual growth rate (CAGR) of 15.4%, reaching US$14.9 billion by 2025, supported by growth in mobile data service revenue. The total fixed communications services revenue in Australia is expected to increase at a CAGR of 0.7% from US$9.9 billion in 2020 to US$10.2 billion in 2025. This will be supported by growth in the fixed broadband segment, according to GlobalData.

An analysis of GlobalData’s Australia Fixed Communication Model revealed that fixed voice service revenue is forecast to decline at a CAGR of 5.5% over 2020–2025, due to a decrease in circuit switched subscriptions and fixed voice average revenue per user (ARPU) levels. GlobalData’s Australia Mobile Broadband Forecast Model revealed that mobile voice revenues are expected to grow at a CAGR of 12.7% between 2020 and 2025, driven by the steady rise in voice subscriptions.

Asif Iqbal, Telecom Analyst at GlobalData, predicts that fibre lines will remain the dominant fixed broadband technology through 2025, supported by rising demand for high-speed internet services and the government’s focus on aggressive fibre to the x (FTTx) network expansions under the nbn.

Iqbal added that 5G subscriptions’ share in Australia is expected to grow from 5.7% in 2020 to 34.2% in 2025, supported by 5G network expansions by Telstra, Optus and Vodafone Australia. Iqbal said Telstra will lead the fixed voice market through 2025, driven by its strong foothold in circuit-switched and VoIP services segments. Its leadership in the fixed-broadband segment is supported by its strong fibre network coverage and promotional multi-play plans.

“Telstra led the mobile services market in Australia in terms of mobile subscriptions in 2020, followed by Optus. To drive revenue growth following the lean period, Telstra will focus on M2M/IoT services and 5G network expansion across the country. It plans to switch off [the] 3G network by June 2024 to free up spectrum for 5G expansion,” said Iqbal.

The ACCC is seeking feedback from consumers and businesses about the impact of pre-installed...