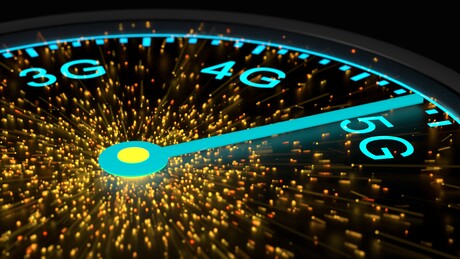 The federal government has set the bidding limits for the upcoming 850 and 900 MHz low-band 5G spectrum auction.

Minister for Communications, Urban Infrastructure, Cities and the Arts Paul Fletcher has announced that the government plans to set different limits for metro and regional areas to promote competition.

In more populated areas, bidders will be limited to acquiring a total of 82 MHz of sub-1 GHz spectrum, to ensure no one bidder can hold more than 40% of low-band spectrum in metropolitan areas.

But in regional and remote areas, a slightly higher limit of 92 MHz has been set — representing a limit of 45% of low-band spectrum — in order to encourage investment in infrastructure in these areas.

“This outcome strikes the right balance between supporting an efficient allocation of spectrum and making connectivity available, as economically as possible, to Australians everywhere,” Fletcher said.

Fletcher has also instructed the Australian Competition and Consumer Commission (ACCC) to set aside spectrum in the 900 MHz band for Optus and TPG Telecom, to ensure Telstra’s rivals can acquire 10 MHz of spectrum to support continuity of services for their existing networks.

Fletcher said Optus and TPG rely heavily on their 900 MHz holdings for their national mobile networks.

The limits were set following advice from the ACCC on the most efficient use of spectrum.