Libs promise phone charging on the go in Adelaide 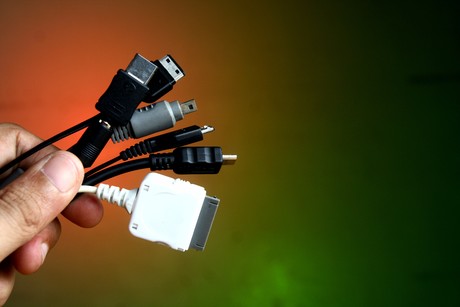 Mobile phone charging units will be installed at train stations across metropolitan Adelaide if the Liberal Party wins the next South Australian election.

The Opposition has announced a $100,000 commitment to the project, which will see a trial of 10 solar-powered phone charging units implemented at suburban train stations.

“Installing these phone charging units at train stations is an innovative use of solar energy to enable people to charge their phone while they wait for the train,” said SA Liberal Leader Steven Marshall.

“Running out of battery can be a real annoyance, so having these charging facilities at train stations will offer more convenience as people increasingly use their devices for work.”

A mobile phone charging unit located at a train station will also be an additional safety measure for children who can charge their phone in order to contact a family member.

Battery-powered phone charging units are currently available in Australia and are often used at music festivals, in casinos and bars, and at airports.

“The solar-powered charging units that will be installed at the 10 trial sites allow up to six different mobile devices to be charged at one time,” said Shadow Minister for Planning, Transport and Infrastructure David Pisoni.

“These units have replaceable, rechargeable lithium batteries which ensure they are powered even when the sun isn’t shining.

The project has an estimated cost of between $5000 and $8000 per unit, to be funded out of existing resources.