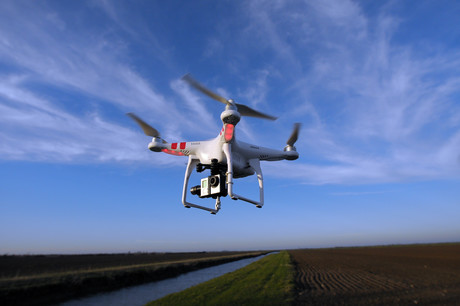 The three companies — blockchain incubator Block8, agricultural software company AgriDigital and anti-piracy and content distribution platform provider Veredictum — were in New York as part of a delegation co-sponsored by the NSW Department of Industry and Austrade.

The team was challenged to use blockchain technology to develop applications for ensuring safety in a future world full of autonomous vehicles. The team demonstrated how drones and blockchain technology can gather data on road accidents directly from the road that insurance companies can use to speed up the claims processes.

A panel of judges consisting of representatives from major technology companies including IBM, Microsoft and Deloitte selected the team’s solution as having the highest potential for commercialisation.

The team won a $5000 award and a three-hour consulting session at Deloitte’s Blockchain Lab in Wall Street, New York.

“NSW truly is the leading state for start-ups and for business technology solutions as shown when 34 countries came to Sydney to showcase their innovations at CeBIT Australia in May.”