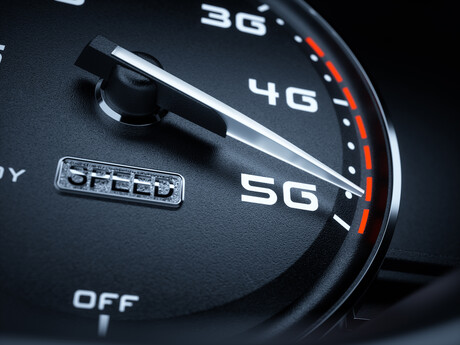 Optus claims to have set a new Australian 5G speed record with a download speed of over 2.5 Gbps using a Samsung Galaxy S20 5G device on the first of its new high-speed 5G sites that will be deployed in Sydney and Melbourne.

The demonstration at a site in Sydney, conducted in conjunction with Ericsson and Samsung, involved using mid-band spectrum and 5G carrier aggregation to achieve blazing fast 5G speeds.

Optus plans to deploy a further 150 high-speed 5G sites on its existing infrastructure in select areas of the two cities by November.

“The speeds we have achieved today are a real taste of what we are capable of delivering to Optus 5G Mobile customers in the coming months as we progressively roll out 5G ultra-high-speed sites in Sydney and Melbourne,” Optus Managing Director Networks Lambo Kanagaratnam said.

Meanwhile, Optus plans to add an additional 100 MHz of 3500 MHz spectrum on its 5G home internet service in select areas of Sydney and Melbourne over the next few months, representing an increase in bandwidth of around 60%.

This will result in faster average speeds for customers within the footprint. Optus said its 5G home internet service is delivering average speeds of 214 Mbps, with some users experiencing speeds of over 300 MHz.