Telstra to launch LTE-Broadcast this year 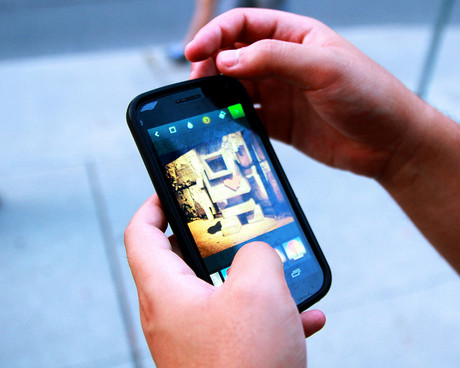 Telstra has announced plans to launch LTE-Broadcast (LTE-B) services this year, and roll out the technology across Australia by 2018.

The company is working with network vendor Ericsson to enable LTE-B in existing Telstra Media services this year.

LTE-B is designed to provide a constant bitrate data channel for broadcast content, with the bitrate not decreasing regardless of how many subscribers are watching simultaneously.

“Telstra’s LTE-B product roadmap will include 24x7 linear streaming, live sports coverage beyond stadiums, pre-loading of popular content, news clips and games highlights,” he said. “We plan on enabling LTE-B across many devices and are excited to deliver an enhanced mobile experience to our customers.”

In line with these ambitions, Telstra is also adopting technologies including session continuity and dynamic switching, and aims to introduce these capabilities to its network by November 2017.

Session continuity allows for seamless transitions between unicast and broadcast areas during video streaming. Dynamic switching shifts the transmission between unicast or broadcast depending on which technology will deliver a superior experience based on the current number of simultaneous users.

“This technology will be crucial to improving the LTE-B experience for our customers. For instance, when network capacity becomes limited and multiple users are consuming the same content, the MooD capability can shift the transmission to broadcast,” he said.

Telstra and Ericsson are also members of the global LTE-Broadcast Alliance, which is holding its first forum at this week’s Mobile World Congress, the annual mobile industry conference and trade show held in Barcelona.