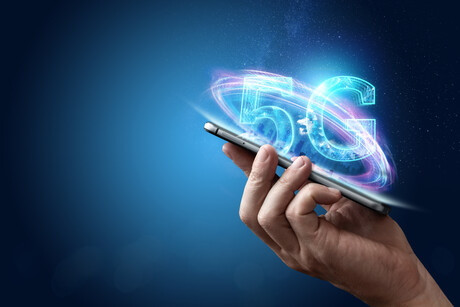 The company will deploy Ericsson’s cloud-native dual mode 5G Core as part of its 5G network rollout. The deployment will allow TPG to extend the Vodafone network to cover 85% of the population in 10 of Australia’s largest cities and regions with its 5G network by the end of this year.

Meanwhile Vodafone and Ericsson have completed the virtualisation of TPG’s core network, making the company the first operator in Australia to have its entire 4G and 5G customer base on a virtualised platform.

TPG’s 5G network now covers more than 700 suburbs around Australia and the company currently has around 1600 sites in the planning and design phase, and is in the process of switching on over 100 5G sites per month.

“The virtualisation of our core network has enabled us to fast-track our 5G rollout without disrupting 4G services,” TPG Executive General Manager for Mobile and Fixed Networks Barry Kezik said.

“By introducing our new 5G Core network, we are ensuring that we can significantly expand our 5G coverage whilst introducing new and innovative 5G industry applications that are tailored to enterprises.”

Telsyte estimates that 4m smartphones were sold in 1H21 during another strong sales period for...

A UniSA researcher believes that using artificial intelligence and satellites could help detect...