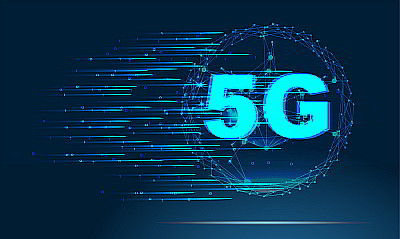 Urgent regulatory reform is needed to ensure Australia is in a position to capitalise on the economic benefits afforded by 5G mobile technology, according to Optus.

The other categories involve the introduction of a uniform national cost-based approach to pricing land access, and reforms to allow telecommunications service providers to make the necessary minor modifications to existing poles to accommodate 5G small cells.

Optus VP of Regulatory and Public Affairs Andrew Sheridan said current mobile deployment rules are governed by multiple tiers of governments, each with their own compensation schemes, zoning and installation.

The rules which were originally designed two decades ago are also outdated and not suited to the large-scale deployments that will be required to support 5G networks.

“5G will be a game changer for consumers, businesses and governments alike. It will provide transformative smart infrastructure that will drive the digitalisation of the economy and deliver substantial economic and societal benefits. However, in order to realise these benefits and usher in the age of hyperconnectivity, a new network of small cell base stations — no bigger than a backpack — must be deployed around Australia,” he said.

“Optus is keen to work with the Australian Government and our industry colleagues to adopt nationally consistent rules that facilitate the rapid, safe and cost-effective rollout of 5G across Australia.”

Sheridan added that regulators in other markets including the EU and the US are already actively pursuing regulation that enables the efficient deployment of small cells, leading to the risk Australia will be left behind other markets in the 5G revolution.