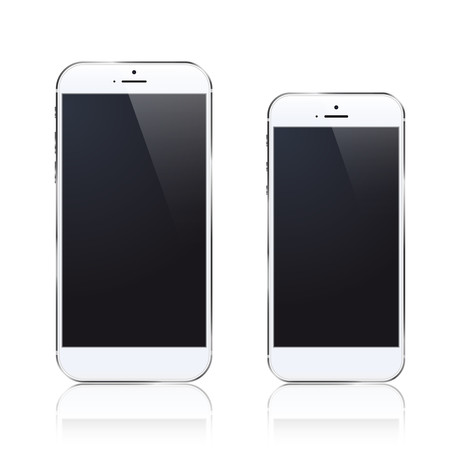 Old smartphones worth $8.6 billion are sitting unused by people across Australia.

According to Deloitte, used smartphone sales generated more than $17 billion in sales globally during 2016, while eBay sold over 154,000 used handsets and 421,000 mobile accessories.

With the imminent launch of the new Samsung Galaxy smartphone and rumours of a special edition 10th anniversary iPhone, savvy Australians are preparing to trade in their older models. Despite being released more than a year and a half ago, the average selling price for an iPhone 6s Plus is $682, over $139 more than its one-year-old Samsung counterpart, the Galaxy S7 Edge, which fetches $493.

For sellers considering trading their phone online, Sunday is the most popular day of the week to purchase.

The top five mobile phone models to sell on eBay.com.au to get the best return are iPhone 7 Plus, Google Pixel XL, Google Pixel, iPhone 7 and iPhone 6s Plus.

Sellers looking to upgrade can use eBay’s ‘How much is your smartphone worth?’ tool. By simply selecting the model, colour and condition it will automatically generate how much sellers can expect to get for their handset on eBay.com.au.

In 2016, a mobile phone was sold every 60 seconds on eBay.com.au as consumers increasingly look to sell their used handsets, rather than give them away. The top-selling models last year were the iPhone 6, iPhone 5s and the Samsung Galaxy S5.

According to Deloitte Global, the growth rate of the used smartphone market is forecast to be 4–5 times higher than the overall smartphone market and this re-sell practice by consumer and suppliers is expected to accelerate through 2020.

“We expect buying and selling in the smartphone category on eBay to break records this year as Aussies get swept up in the hype that the 10th anniversary iPhone in particular is going to generate. This means it’s the perfect time to sell any old handsets that are lying around at home,” said eBay spokesperson and trend watcher Megan English.

To find out how much you could be getting for your smartphone, visit http://www.ebay.com.au/s/phone.