Australia lagging behind in cloud policies 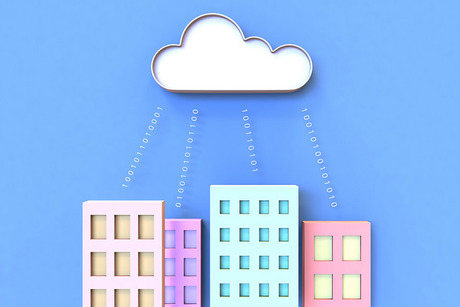 Australia’s cloud computing policies have fallen behind global leaders, with the nation’s legal and regulatory environment not keeping pace with cloud innovation according to BSA.

The software alliance’s latest Global Cloud Computing Scorecard ranks Australia sixth out of 24 major IT economies, down from second in 2013.

Countries were graded based on strengths and weaknesses in seven key policy areas, including intellectual property rights, IT readiness and broadband deployment, data privacy, security and whether policies promote free trade.

The report found that Australia, Italy and South Korea received the highest scores for privacy protection.

But despite also scoring highly in the cybercrime section, Australia’s lack of mandatory data breach notification laws gave it a relatively low score for security. The nation’s standings also suffered due to a low score for promoting free trade.

“Australia’s slide in the ranking suggests that it must redouble its efforts to keep pace with global leaders in promoting cloud innovation policies,” BSA senior director of policy for APAC Jared Ragland said.

“Countries around the globe must recognise their policies affect the global cloud marketplace. The report is a wake-up call for all governments to work together to ensure the benefits of the cloud around the globe.”

The top five countries in the rankings are Japan, the US, Germany, Canada and France.

Image courtesy of StockMonkeys.com under CC