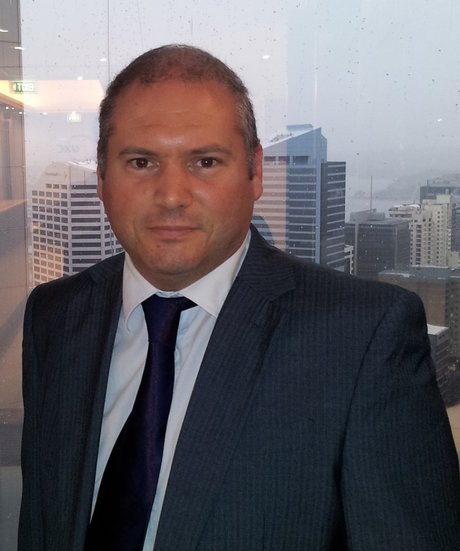 Uptake of cloud infrastructure-as-a-service (IaaS) within Australian enterprises doubled in 2013, according to Telsyte.

The research firm estimates that more than half of all Australian organisations with more than 20 employees are now using public cloud IaaS for at least part of their IT infrastructure.

The Australian public cloud infrastructure services market will be worth an estimated $305 million in 2014 and will balloon to $650 million by 2018, Telsyte predicts in a new report.

While some IT decision-makers have complained about corporate and legal policies preventing Australian organisations from using offshore cloud services, two thirds of businesses that use the cloud are already using an offshore provider.

Additionally, 46% of CIOs feel they are not subject to any restrictions on the use of offshore cloud services, according to Telsyte Senior Analyst Rodney Gedda.

“The multinationals have made inroads into the local cloud market and local providers will need to compete on features and service levels and not simply the fact that data is hosted in Australia,” he said.

Hybrid cloud configurations are also becoming more popular, and are expected to be in use by around 30% of enterprises by 2018.

But increased cloud investment does not spell the end for on-premise IT. Many Australian organisations are using virtualisation technology to implement cloud architecture under their control, and more organisations are implementing and considering adopting private clouds.