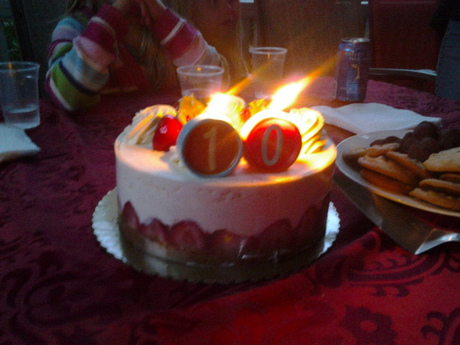 Ten years after entering the cloud computing market, Amazon Web Services has grown to have over a million active customers in 190 countries.

To mark the anniversary, AWS has released a series of statistics demonstrating its growth over the past decade.

From an initial start in the US, AWS’s global infrastructure has grown to comprise 33 availability zones across 12 regions. Another five regions are expected to come online through the next year, including in China, Canada and the UK.

“A decade ago, discussion about the risks of cloud computing centered around adoption. It was new and unproven, and raised more questions than it answered. That era passed some time ago,” AWS Chief Evangelist Jeff Barr commented in a blog post.

“These days, I hear more talk about the risk of not going to the cloud. Organisations of all shapes and sizes want to be nimble, to use modern infrastructure and to be able to attract professionals with a strong desire to do the same. Today’s employees want to use the latest and most relevant technology in order to be as productive as possible.”

Image courtesy of publicradioexchange under CC