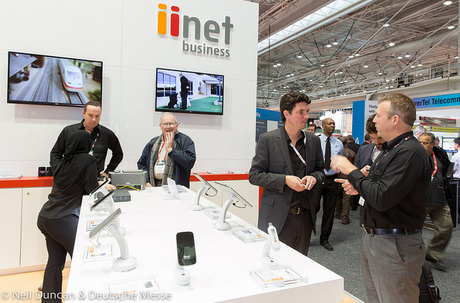 The federal government has added nine new providers, including iiNet and Dimension Data Australia, to its whole-of-government cloud services panel.

The government has added the companies to the list of approved suppliers for the provision of cloud services to Australian government agencies, Computerworld reported.

The inclusion takes the number of approved providers listed on the panel up to 58. The initial line-up of 49 companies was announced earlier this month.

The panel covers the supply of key cloud products including software as a service (SaaS), platform as a service (PaaS), infrastructure as a service (IaaS) and cloud specialist services such as integration and optimisation. It has an initial two-year term with options to extend for another four years.

The Department of Social Services has now transitioned its existing Drupal sites - including the DSS website - to the govGMS platform, the government has announced.

Australian Government homepage Australia.gov.au became the first site to move onto the new platform in November.