More of SAP landscape shifting to the cloud 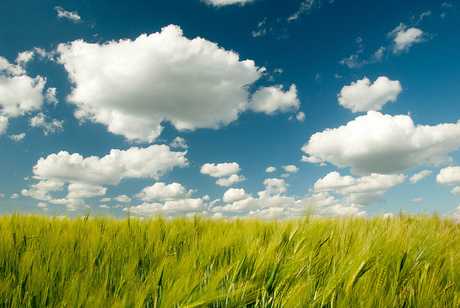 Large enterprises from markets including Australasia plan to move around 46% of their SAP on-premise environment to the cloud over the next two years, new research suggests.

A survey of 100 executives from the US, UK and Australasia suggests that as much as $41.5 billion (US$39 billion) of the current SAP landscape could be migrated to the cloud over this time.

The survey of 100 executives - including 10 from Australasia - was commissioned by HCL Technologies and conducted by Vanson Bourne.

Among the executives polled, 45% said their organisation had increased their SAP cloud investments over the last year and expect to nearly double these investments in the next 12 months.

Around 56% of organisations expect to use SAP HANA Enterprise Cloud in the future, the survey shows.

SAP cloud migrations are primarily motivated by the potential for increased business agility, access to new technologies and improved customer satisfaction. HCL said this shows that the potential cost savings are not the only factor involved in the decision.

But respondents named lack of budget as the biggest inhibitor to moving more SAP apps or infrastructure to the cloud, followed by security and privacy concerns and integration challenges with legacy systems.

Due to these concerns, an overwhelming 88% of respondents stated that they see their organisation adopting a hybrid cloud/on-premise model, keeping business-critical functions in-house and moving peripheral functions into the cloud.

Despite the enthusiasm for moving to the cloud, only 18% of organisations have a comprehensive cloud strategy, the survey suggests.

Image courtesy of theaucitron under CC

Finland strides ahead with its Virve 2.0 devices RFI