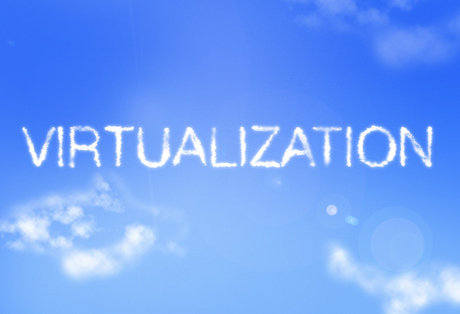 The worldwide x86 server virtualisation market is on track to grow 5.7% this year to reach US$5.6 billion ($7.68 billion), Gartner estimates.

But figures released by the company ahead of the Gartner Infrastructure, Operations and Data Centre Summit in Sydney also suggest that the market is reaching its peak.

New software licences have declined for the first time since the server virtualisation market hit the mainstream a decade ago, the research firm said. Growth is instead being driven by maintenance revenue, a sure sign of a rapidly maturing software market segment.

“The market has matured rapidly over the last few years, with many organisations having server virtualisation rates that exceed 75%, illustrating the high level of penetration,” Gartner research director Michael Warrilow said.

Usage of server virtualisation by organisations with large IT budgets also stayed stable over the last two years, with the market segment fast approaching saturation.

Organisations are also increasing their usage of physical servers, Gartner said, while the rise of software-defined infrastructure and hyperconverged integrated systems are providing new options besides pure virtualisation.

The global server virtualisation market remains dominated by VMware, but Microsoft has emerged as a mainstream contender for enterprise use. Niche players including Citrix, Oracle and Red Hat — as well as a rapidly growing number of Chinese vendors — also compete in the market.