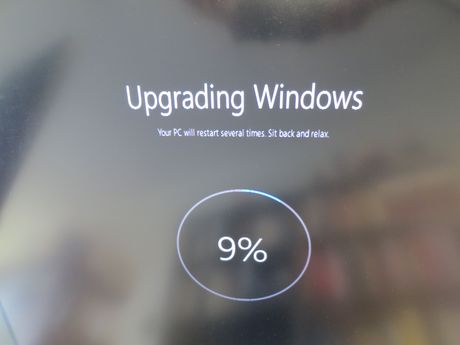 Windows 10 is now running on 300 million active devices around the world, Microsoft announced in a blog post.

According to Yusuf Mehdi, corporate vice president of Microsoft’s Windows and Devices Group, the company is seeing significant growth in people using the “awesome” features in Windows 10, many of whom are taking advantage of Microsoft Edge, Cortana, PC gaming, apps and the Windows Store more than ever before.

“We’re pleased to see Windows 10 become one of the largest online services in less than a year. Core to delivering our more personal computing vision, Windows 10 offers experiences that are familiar, safer and more secure, and more personal and productive — enabling innovative new experiences,” he said.

According to Microsoft statistics, over 63 billion minutes were spent on Windows 10’s browser, Microsoft Edge, in March alone, with 50% growth in minutes since the last quarter.

Personal digital assistant Cortana has apparently been busy too, responding to over 6 billion questions since August last year.

Microsoft said Windows 10 has become the fastest adopted version of Windows in history and, as it approaches its one-year anniversary since launching in 2015, the company is continuing to offer the free upgrade until 29 July.

Pushing the upgrade message is Bryan Roper from Windows, who shares his top 10 reasons to upgrade to Windows 10 in the video below. Decide for yourself.

Taking a new approach to information management and employing a data mesh can make an immense...