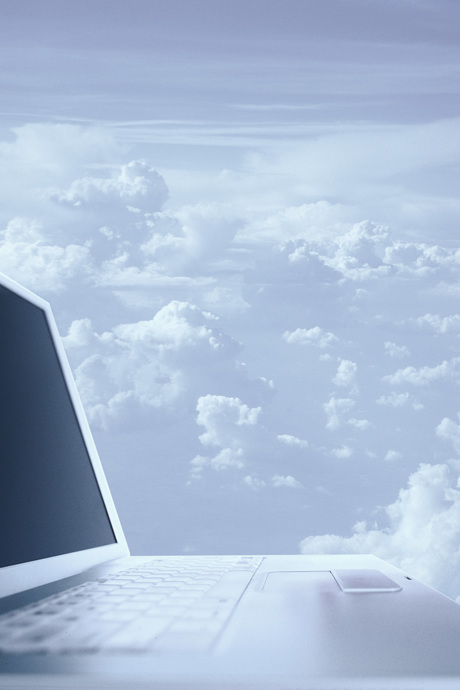 “Our researchers are building the 21st-century equivalent of microscopes to inspect and make sense of large amounts of data to derive insights, and our cloud-based eResearch platform must be able to support their initiatives in every possible way,” said Steve Quenette, deputy director of the Monash eResearch Centre.

“Whether it be accelerating next-generation sequencing to the clinic or making our cities smarter and more energy efficient, we need a mixture of scale, speed and flexible integration in our computing. Mellanox 100 Gbps Open Ethernet solutions enable the most efficient use of data for fast analytics and intelligence, and give us the ultimate freedom to grow and support our current and future workloads.”

The university said these are becoming the standard operating environment for their researchers to support general-purpose HPC and HTC (including GPGPU capabilities and Hadoop), interactive visualisation and analysis.