VM backup and recovery 10 times faster at medico after upgrade 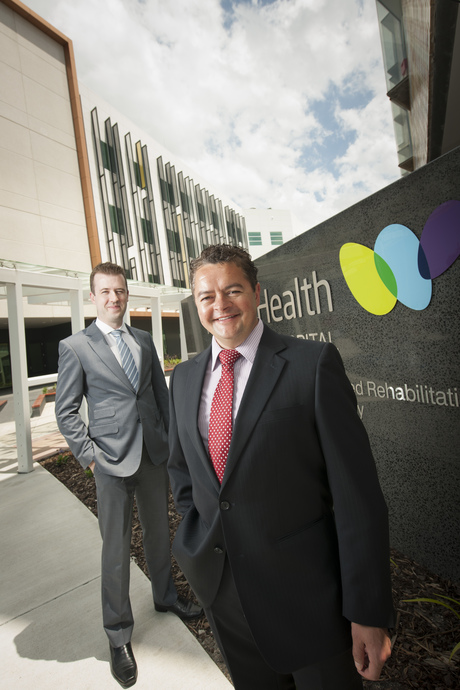 Western Health has adopted a virtual machine (VM) backup and replication solution in order to make sure data is available for patient care.

Western Health is a public provider of medical services for people living in western metropolitan Melbourne, Australia. The organisation has 6000 employees and supports four hospitals, two aged-care facilities and a drug and alcohol treatment centre.

High availability of data is critical to patient care, so Western Health used Microsoft Hyper-V to virtualise nearly all of the systems and applications on its physical servers. Approximately 250 VMs, which run on a Cisco UCS solution for EMC VSPEX, support electronic medical records, document processing and web interfaces. Having an efficient ICT infrastructure is key for Western Health, because its facilities operate around the clock, every day of the year.

In addition to being an early adopter of virtualisation, Western Health was a beta user and launch partner for Windows Server 2012. When it experienced data recoverability constraints with its legacy VM backup tool, team members began looking for a new solution.

The legacy backup tool required agents, meaning VMs were restarted unnecessarily whenever agents were upgraded. Licensing and deploying new agents was expensive and time-consuming as well. The legacy tool also required backups to be routed via the backup server, rather than go directly to Western Health’s deduplication storage appliance, causing bottlenecks that decreased backup speed. In addition, the legacy backup tool required the entire host to be restarted - even if the problem was within a single VM - causing the host to miss the weekly backup window, which presented significant risks.

“Our legacy backup tool did not support the modern architecture of our virtual environment,” said Cameron McBride, manager, systems and software solutions at Western Health. “We had several criteria for a new backup and recovery solution: it had to be designed specifically for virtual environments, support Hyper-V, provide fast backup and recovery, be agentless and back up directly to our deduplication storage appliance.”

“Veeam offered support for Hyper-V much earlier than other vendors, which allowed us to back up our Hyper-V VMs shortly after we installed a beta version of Windows Server 2012,” McBride said.

The vendor also offered multi-hypervisor support earlier than other vendors, he said.

“We have a very small VMware environment for applications that can’t be virtualised on Hyper-V, so using one backup solution for both environments is very efficient.”

McBride said VM backup and recovery are considerably faster with the new solution, and because it’s storage-agnostic, it can back up directly to Western Health’s deduplication storage appliance, meaning the previous bottlenecks are gone.

“Since we work in a 24x7x365 environment, our aim is to have the least amount of impact on production servers when backing up VMs,” he explained.

“We have found [the new solution] to be 10 times faster in both backup and recovery, and it’s less CPU-intensive compared to our previous backup tools. Backing up directly to the duplication appliance lets us fully utilise the bandwidth we allocated for backup, so backup speed has increased significantly.”

The solution is licensed per CPU socket. There are no per-application, per-VM or per-host fees. Licences can be purchased for any mix of hypervisors and can be swapped between hypervisors free of charge.