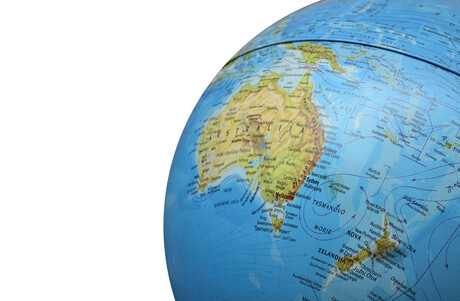 Australia and New Zealand have emerged as Asia–Pacific leaders in terms of the ways they have adopted cloud infrastructure, tools and applications to accelerate and transform economic productivity.

While globally, the two markets fared less well, coming in at 12th (Australia) and 14th (New Zealand), both still ranked ahead of the US.

The leaderboards also evaluated countries on the individual pillars of infrastructure, ecosystem adoption, security and assurance, and talent and human affinity.

Australia was found to be in line with its global ranking on the first three of these pillars, but lagging on talent. New Zealand outranked Australia in terms of talent and infrastructure, but was found to have room for improvement in terms of security and ecosystem adoption.

The report authors made special note of the Reserve Bank of Australia’s involvement in Project Dunbar, a trial of a shared Central Bank Digital Currency platform.

“The efforts of the Digital Transformation Agency, to cement Australia as a leading digital economy by 2025, are paying off. Local infrastructure is in a good spot and sits within a regulatory framework that builds trust. This is working to build engagement given Australian participation in cloud-based digital economies is globally competitive,” the report states.

Meanwhile, New Zealand was recognised for its digital government efforts, including promoting the use of domestically developed cloud services.

“The New Zealand government recently unveiled a million-dollar ‘NZ Tech Story’ campaign designed to attract overseas investors, workers and customers to its thriving digital economy — credentials that are backed up by its overall ranking, and notable performance from an infrastructure and talent perspective,” the report states.

AWS has announced the launch into general availability of a range of new services aimed at...