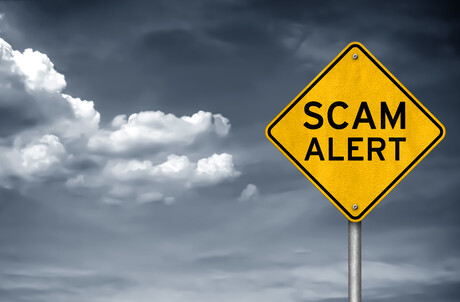 In a threat advisory, the security company said its researchers regularly identify and block employment fraud threats that attempt to entice victims with an easy, work-from-home job.

Such threats have been exacerbated by the COVID-19 pandemic as working from home becomes more entrenched in the employment market, Proofpoint warned.

Threat actors will craft fraudulent job offers hoping to steal money and personal information, or to recruit an individual to unknowingly comply with illegal activities such as money laundering. The fraud typically involves posing as recruiters or employers in a phishing campaign.

Unlike advanced fee fraud, which is aimed at scamming a small amount of money out of victims by promising larger payments later, employment fraud is more geared towards stealing money or recruiting unwitting victims. Some scams may initially start by collecting money purportedly for admin fees or passport services, but this is typically only done to weed out applicants, Proofpoint said.

While most targets are in the US, threat actors sometimes target Australian education institutions as well, the advisory states.

It notes that international students may not recognise telltale signs of fraudulent emails as well as native English speakers, and that many students are seeking new sources of income due to rising inflation and the cost of education.