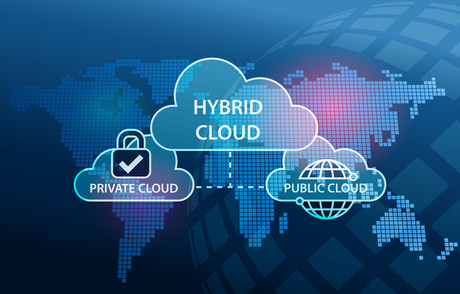 Australian businesses are racing to repatriate public cloud applications to onsite systems, with some hoping the move will help prevent vendor lock-in, according to a new report.

Already, 86% of Australian organisations have reported having ‘repatriation’ initiatives, compared to the 73% global average, Nutanix said in its report.

It comes as Amazon Web Services “all but confirmed public cloud lock-in was real, and an issue, when it confirmed it had a ‘much lower amount of lock-in than Oracle or Microsoft’”, Nutanix said.

In fact, 91% of Australian respondents considered hybrid cloud as the “ideal” operating model, compared to 85% globally.

“The penny has dropped with many Australian businesses about the restrictions of public cloud,” said Nutanix VP South Asia Pacific Neville Vincent.

“Companies want the benefits but now recognise they can have those while still owning and controlling their own infrastructure.”

For more than half the global respondents, however, “skills availability will have the biggest impact on the future of cloud computing in their organisations”, the report found.

Fortunately, Australian organisations appear to be getting better at retaining IT talent, with only 43% reporting difficulties in doing so. This is down from 63% in 2018 and below the 2019 survey’s global average of 57.7%, Nutanix said.

“Meanwhile, 89% of Australian respondents reported investing in their IT teams to keep pace with emerging technologies,” the company added. Hopefully this at least partly supports them in setting up “secure and compliant cloud infrastructure”.