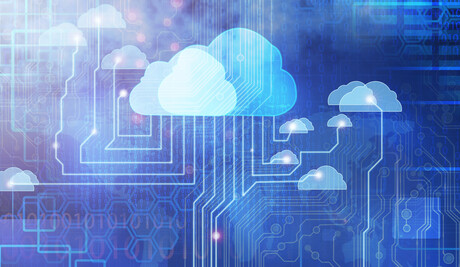 HPE has fulfilled a contract to provide its GreenLake edge-to-cloud platform to RMIT University to help transform the university’s storage capability.

RMIT is aiming to replace its legacy storage system to support its ambition of transforming its IT approach from acting as an infrastructure manager to a value enabler.

“The HPE GreenLake platform facilitates self-service agility allowing us to easily deploy resources, view costs and forecast capacity. We pay only for what we use when we use it, and scale to what we need when we need it,” he said.

Erbay said the platform has allowed the university to overcome the limitations of its legacy data storage environment, increasing agility during surges in demand for large research projects.

“Before deploying HPE GreenLake we had ongoing monthly crisis meetings and faced limitations when valued research projects were offered to us. This was stressful,” he said.

The university is now exploring expanding its cloud capabilities with the introduction of hybrid cloud environments.

“We are looking at HPE Synergy as the composable, software-defined infrastructure to achieve this. Meanwhile, our five-year plan includes large wireless networking and bringing a better understanding of artificial intelligence (AI) and machine learning (ML) to our student body,” Erbay said.

A new report from RMIT University has revealed that Melbourne is "perfectly placed" to...

Melbourne's SXiQ snapped up by IBM