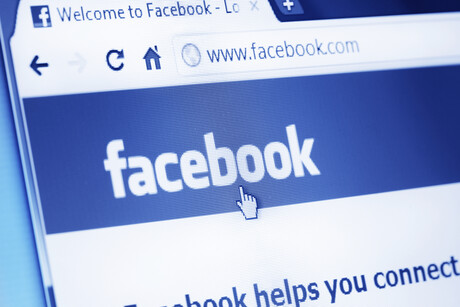 The ACCC has alleged that, between 1 February 2016 and October 2017, Facebook and its subsidiaries Facebook Israel and Onavo misled Australian consumers by representing that the Onavo Protect app would keep users’ personal activity data private, protected and secret, and that the data would not be used for any purpose other than providing Onavo Protect’s products.

This included details about users’ internet and app activity, such as records of every app they accessed and the number of seconds each day they spent using those apps. This data was used to support Facebook’s market research activities, including identifying potential future acquisition targets.

ACCC Chair Rod Sims said Facebook was using Onavo Protect to collect and use the detailed and valuable personal activity data of thousands of Australian consumers for its own commercial purposes, contrary to the promise of protection, secrecy and privacy central to Facebook’s promotion of the app.

“Consumers often use VPN services because they care about their online privacy, and that is what this Facebook product claimed to offer. In fact, Onavo Protect channelled significant volumes of their personal activity data straight back to Facebook,” said Sims.

The Onavo Protect website stated that the app would “save, measure and protect” users’ mobile data, while advertisements on Facebook’s website and app included statements such as “Keep it secret. Keep it safe… Onavo Protect, from Facebook”.

“We believe that the conduct deprived Australian consumers of the opportunity to make an informed choice about the collection and use of their personal activity data by Facebook and Onavo,” said Sims.

The ACCC is seeking declarations and pecuniary penalties.