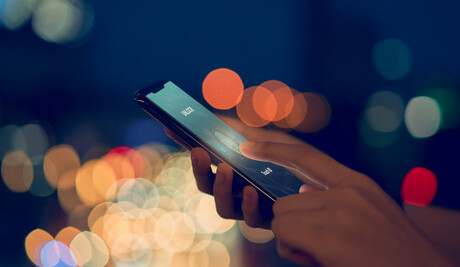 The COVID-19 pandemic has emphasised the importance of telecommunications for Australian consumers, businesses and government. As a result, the Australian Communications and Media Authority (ACMA) is backing reform of current regulatory safeguards.

ACMA research conducted in late 2019 revealed that telco consumers, particularly businesses, are battling service outages and complaints handling. Two-thirds of businesses had at least one issue or fault in the six months prior to the research.

Of businesses that experienced a loss of internet service or an outage, 42% reported the impact as major. A reported 40% of businesses with telco services made a complaint to their provider in the previous six months, with 21% of complaints taking more than three weeks to resolve.

“It is hard to imagine how to be in business today without a reliable internet service, so these numbers are especially worrying,” O’Loughlin said.

The ACMA has also published complaints data from telcos, which shows that almost 1.4 million complaints to telcos were received over the 2019–20 financial year, down by 17.5% from last year.

“It is good to see the drop in complaint numbers. But the total number of complaints is still too high, especially compared with other essential services. We also know that reporting of complaints may have been impacted by consumers having difficulty contacting their telco provider during the COVID pandemic,” O’Loughlin said.

Given these ongoing, systemic and impactful consumer issues, O’Loughlin stated that the ACMA supports the government’s reconsideration of the current telco consumer protection regime. The ACMA has called for change in its submission to the government’s Consumer Safeguards Review – Part C: Choice and fairness.

“We propose that clear and properly enforceable rules made by the regulator replace current co-regulatory arrangements to deliver essential safeguards for consumers. We also propose that all telcos must be registered and that irresponsible telcos that rip off consumers can be deregistered by the ACMA,” O’Loughlin said.

O’Loughlin said the review presents an opportunity to recast the rules and replace contested and confusing industry codes with a clear set of rules about what is essential for consumers.

“This will also deliver savings for industry, freeing up valuable resources to deliver better outcomes for consumers and drive innovation into the future,” O’Loughlin said.

The ACCC has revealed that more Australians are switching to online private messaging services to...