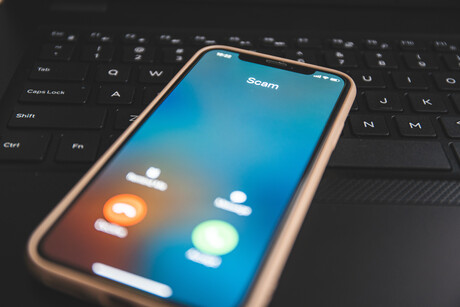 The Australian Communications and Media Authority (ACMA) says the fight against scammers is showing results. New figures released by the ACMA Chair, Nerida O’Loughlin, in an address to the telecommunications industry, show that telcos have blocked over 549 million scam calls under rules introduced in late 2020.

“Every scam call that doesn’t reach a consumer is a good outcome, and every initiative that helps disrupt scammers makes Australia a harder target and increases confidence in our telecommunications services,” O’Loughlin said.

The ACMA’s Combating Scams Action Plan, launched in late 2019, has seen the agency and the telecommunications industry develop a number of initiatives aimed at reducing phone scams, including the registration of new rules requiring telcos to detect and block scam calls.

The figures show that these initiatives are having an impact, as are rules to prevent mobile porting fraud introduced in mid-2020. There has been a 95% decrease in reported mobile fraud since the new obligations commenced.

Both the ACMA and Scamwatch have recently seen dramatic decreases in complaints about scam calls for the first quarter of this year.

O’Loughlin said while the figures were promising and she was encouraged by the recent actions taken by telcos, there is still more to be done to prevent phone scams from reaching Australians.

“Mention ‘scams’ to anyone and the depth of frustration quickly becomes evident. Recent ACMA research found most people are annoyed by scam calls, and 33% feel anxious, distressed or vulnerable.”

O’Loughlin made several calls to action in the address, including that industry should prioritise the development of new rules to block SMS scams, that providers need to continue to build their capability to identify and block scams, that the telco industry and the financial sector need to work together to share data, and that telcos need to provide more information to their customers about how to identify and stop scam calls.

“Combating scams is a seriously challenging business, and while we are having some wins, set-and-forget industry efforts and regulatory obligations are not going to effectively address the problem,” she said.

“It is only by continued strong collaboration across government, the telco industry, the financial sector that we will keep succeeding.”

LogMeIn, the organisation behind connectivity and collaboration tools, has announced a new...