Use of video services on the rise: ACMA 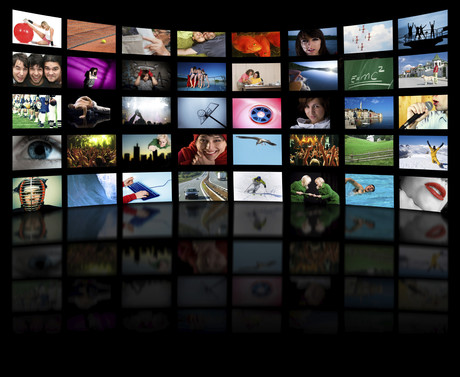 Australians are increasingly relying on video services that use large amounts of data, according to a new report from ACMA.

The Communications report 2017–18 has been tabled in federal parliament, focusing on the current telecommunication and media environment and latest in industry innovations and consumer trends.

“Over 50% of Australian adults have subscribed to video services such as Netflix and Stan since their Australian launch in 2015, indicating just how fast the communications market can change,” said ACMA Chair Nerida O’Loughlin.

Other key findings show that Australian adults are increasingly diversifying the use and mobility of their connected devices. In particular:

“Consumer demands have led to significant investments in underlying infrastructure by industry and government,” said O’Loughlin.

These investments are as follows:

“Interconnectivity and mobility are now integral to the work, home and social lives of all Australians,” said O’Loughlin.

The use of multiple collaborative tools, along with environmental disruptions such as mobile...

Overall satisfaction has decreased among telecommunications customers, according to a national...

SimpliVity has made its OmniStack technology available on Huawei FusionServer.