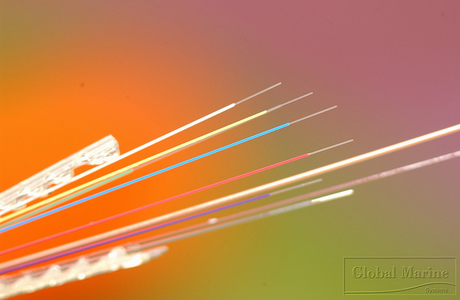 The new subsea cable system is scheduled for completion in the second quarter of 2018. It will use 100 Gbps coherent dense wavelength division multiplexing (DWDM) technology, upgradeable to 400 Gbps in the future.

Equinix announced today that Trident has selected the company’s International Business Exchange (IBX) data centres in Sydney, Melbourne, Singapore and Jakarta for the cable’s PoPs in the region.

Once operational, the cable will improve the resilience of Australia’s internet connectivity to the outside world by providing a new route from Western Australia to Asia.

The cable will have landing points in Perth and Onslow, terrestrial links to Karratha and Port Hedland, and points of presence in all Australian capital cities.

“We have selected Equinix for its rich, global network of provider-neutral data centres, and its strong footprint in Australia and Asia specifically,” Trident Subsea Cable CEO Alexis Pinto said.

“By establishing interconnection points in SY1, ME1, SG3 and JK1, we can provide easy and low-cost access to customers in all key capital cities across our network, as well as all the major carriers and cloud providers who are already part of the Equinix ecosystem.”