NT should become a "digital gateway to Asia" 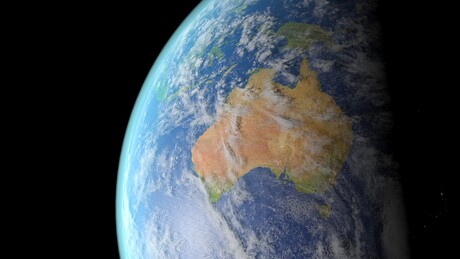 The Northern Territory must pivot to embrace digital transformation, and should transform into the “digital gateway to Asia”, according to a new Territory Government-commissioned report.

According to the report, there is strong potential for the Northern Territory to capture the digital services opportunities afforded by Southeast Asia’s large and rapidly growing internet population.

Google estimates that around 3.8 million Southeast Asian users will come online per month, making it the fastest-growing internet market in the world, the report states.

The Northern Territory is in a position to act capture its geographic “middleman” advantage and create a data centre industry to provide digital services to Asia, it adds.

“Data centres need to be considered as critical utilities, similar to roads and transport systems, which underpin general economic activity,” the report states.

The report argues that the Territory must rapidly evolve to avoid being left behind in the digital era. Based on pre-COVID forecasts, the ICT sector could see 2.9% annual jobs growth over the next few years. The total number of technology workers grew by 36% in 2017 alone to 4331, but this remains small compared to national figures.

To achieve the needed transformation, the report predicts that the government undertake master planning of digital precincts across the Territory, and pursue strategic partnerships with organisations such as the CSIRO and the ACSC targeting niche areas that leverage the Territory’s geographic advantage.

Access to digital infrastructure will also be critical to meeting these goals and improving economic, social, health and educational outcomes for residents, the report adds. Digital infrastructure in the Territory is currently limited, with large remote areas still relying on satellite alone, but is growing. The report states that this expansion of infrastructure should be “aggressively pursued”.

It recommends that the government work with its federal counterpart to develop a plan to deploy a minimum standard of 4G wireless broadband to all regional and remote communities, and facilitate the acceleration of upgrading optical fibre across the Arnhem Land communities to improve digital access.