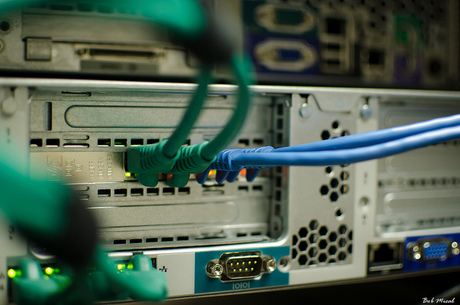 Pacnet will activate a point of presence and host an internet gateway at the facility, enabling agencies to connect easily to Pacnet’s Sydney CloudSpace data centre.

Pacnet will use its SDN-based Pacnet Enabled Network network-as-a-service platform to provide services to the departments.

The operator will become a member of the GovDC Marketplace, allowing agencies to purchase services including dedicated internet access and IP transit.

Under the GovDC project, the government plans to take a commodities-based approach to procuring telecom services.

The central marketplace forms part of the NSW Government’s initiative to consolidate 130 of its existing data centres into two core facilities. The second-stage expansion of the Silverwater facility was completed in August.

In the same month, Pacnet was appointed to the Australian Government Data Centre Facilities Supplies Panel, allowing federal public sector agencies to use Pacnet’s own Tier III data centres in Sydney and Melbourne.

Data communication history is closely linked to the developments in cabling and the connecting...

Downtime can be disastrous

An ounce of prevention is better than millions of dollars of recovery, so make sure your UPS is...