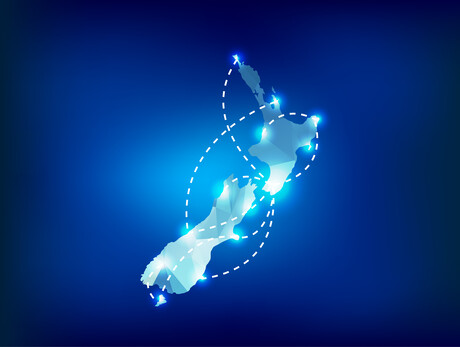 The Region will be owned and operated by a local AWS entity in New Zealand. The company has released an economic impact study (EIS) that estimates it will create 1000 new jobs through investment of NZ$7.5 billion (US$5.3 billion) in the new AWS Asia Pacific (Auckland) Region with an estimated economic impact on New Zealand’s GDP of NZ$10.8 billion (US$7.7 billion) over the next 15 years.

“AWS supports thousands of organisations across New Zealand in their drive to innovate, succeed and grow globally. AWS Cloud technology is providing new ways for government to further engage with citizens, for enterprises to innovate for their next phase of growth, and for entrepreneurs to build businesses and compete on a global scale,” said Prasad Kalyanaraman, Vice President of Infrastructure Services, AWS.