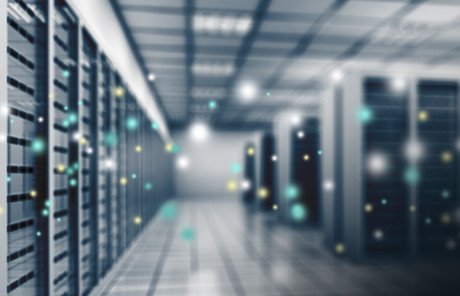 The new facility will have an initial investment of $12 million for phase 1 of the deployment, and is expected to be operational early next year.

The project, which is expected to involve a total investment of $120 million, will involve the deployment of a state-of-the-art Uptime Institute Tier 3 certified data centre.

It will be the first of a series of up to 30 such facilities planned across Australia, of which 10 have been mapped out so far.

In a statement, IoT Data Centres said the new facility will be advantageously located in the closest major Australian city to Southeast Asia, and will deliver regional benefits such as better connectivity to both east and west coasts of Australia.

The NT Department of Trade, Business and Innovation has welcomed the announcement.

“The Northern Territory Government welcomes private sector investment and is actively working with the IOT Data Centre proponents on the proposal,” a department spokesperson said.

“The proposed IOT Data Centre project has the potential to advance the Territory’s goal of being a digital leader in the region through the development of a highly secure, high-speed terabit network.”

GlobalData says the US$50 million hyperscale project is a wise investment decision and will...