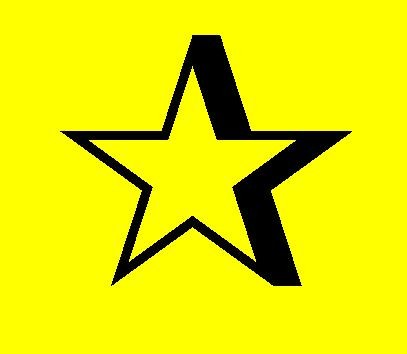 The company’s data centres in Unanderra in NSW and Derrimut in Victoria have secured the rating after being assessed for their efficiency and sustainability.

NABERS (National Australian Built Environment Rating System) is a national rating system for measuring the environmental performance of Australian buildings. It was first introduced in NSW in 2001.

Metronode’s Silverwater facility secured the first NABERS 4.5-star rating for an Australian data centre in February. The Silverwater, Unanderra and Derrimut facilities have been rated the most energy efficient in the country.

“Energy efficiency is critical for our customers who not only want to house their data in secure, adaptive facilities but also want to lower their overall expenditure,” Metronode managing director Josh Griggs said.

He said the company achieved the rating through a combination of superior engineering and energy-efficient technologies. Metronode worked with energy infrastructure services start-up Blue IoT to achieve the ratings.

Both the Silverwater and Unanderra data centres are part of the NSW Government’s GovDC project, which involved consolidating 130 data centres across the state into the two dedicated facilities.