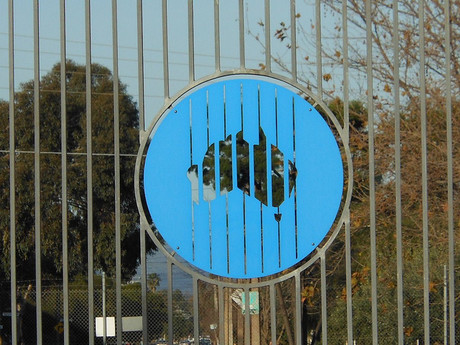 According to Distinguished Professor Arnan Mitchell, head of the RMIT team, data centre technology providers such as Intel, Broadcom, Cisco and Juniper will be able to use the technology to replace electronic interconnects within their systems with photonic links.

“It will also enable new applications such as autonomous vehicles and the Internet of Things. Our devices enable cost-effective, low-power, high-capacity ‘multi-lane’ photonic links within data centres.”

The team was one of 10 selected to receive support under the third round of the CSIRO’s ON Accelerate sci-tech accelerator program. The ON program was established in 2015 with the aim of transforming potentially disruptive research into commercially viable innovative ventures.

ON Accelerate3 will be a 12-week program commencing in mid-January. Teams will be provided training on business planning, commercialisation and pitching, and each team will be given $15,000 to cover expenses.

As well as the accelerator stream, the initiative also includes ON Prime, a part-time, eight-week pre-accelerator program.

“For too long, great science and technology has been trapped on the lab bench, not because it lacked potential, but because something was missing in the system — ON fills that gap, CSIRO CEO Dr Larry Marshall said.

“ON empowers Australia’s researchers with the entrepreneurial skills to understand the customer first, and how to deliver maximum national benefit.”