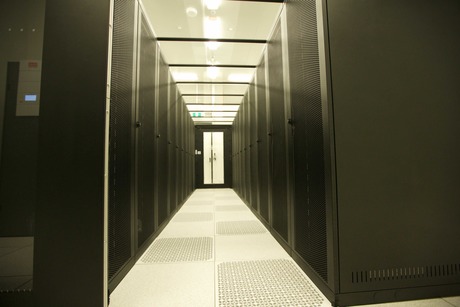 The YourDC data centre at Edinburgh Parks has become the first in Australia to receive a TIA-942 Rated-3 certification from Enterprise Product Integration (EPI).

The data centre overcame 2600 audit hurdles before being certified as one of the most secure data centres in Australia and the most secure in Adelaide. Its certification was awarded only days after the power blackout across South Australia, which caused ongoing issues for many SA businesses.

The Edinburgh Parks facility opened in May 2016 and has received praise from EPI’s chairman and CEO, Edward van Leent.

“Our auditors have audited YourDC’s design and physical implementation of the data centre against over 2600 controls and design aspects aimed at providing a robust data centre facility for its customers,” said van Leent said.

“We are extremely impressed with the commitment YourDC has given to quality, flexibility and reliability concepts of the data centre, which has now been certified by EPI for Rated-3.”

The company also operates a data centre in southern Adelaide, which ensures additional resilience for customers by providing a third-site backup. This facility was also completely unaffected by the recent statewide power outage.

Data centres help organisations manage the significant risk and costs associated with reliance on in-house IT equipment. Cloud data centres have grown in popularity with the rise of cloud computing, which depends on the quick and secure transfer of data across networks.

“They can’t build them fast enough. Following the blackout here we’re seeing the same level of interest and we’ve been flat out running tours as South Australian businesses have finally realised the risk they’re taking by not being in a data centre,” he said.

The TIA-942 Rated-3 certification is an important step for YourDC, which is encouraging clients to review and closely scrutinise a data centre’s rating certification before making decisions about where to put their IT infrastructure.